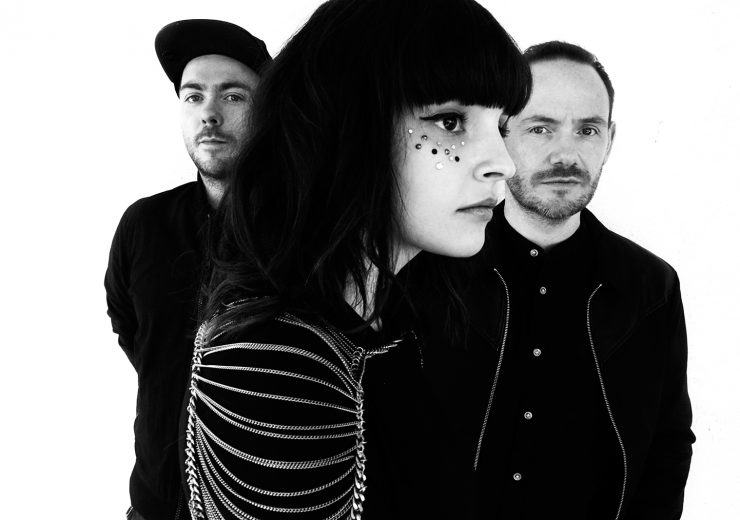 Sinewave partnered with Chvrches in 2012 to build mini-sites for the group’s early singles and subsequently built a full site for 2013’s ‘The Bones of What You Believe’.

Chvrches’ artwork on their debut album assimilated into an interactive feature – the site acts as a portal to the band’s social channels, whilst highlighting tour dates and digital content.

Continuing this partnership, Sinewave has built the website for the band’s record label Goodbye Records, as well as a new online home for their management Lunatic Entertainment.