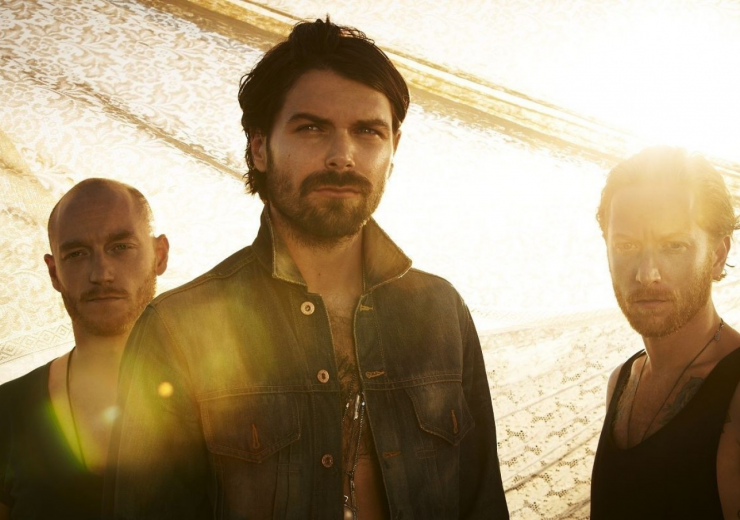 Our work with Biffy Clyro began in 2006 on the eve of the band signing their first major label record deal with Warner Records. Our association has evolved over the last 8 years, during which the band has produced 3 albums and has become one of the biggest rock bands in the UK.

As well as becoming the mouthpiece for the group across social channels and the website, we have worked on a day-to-day basis with their management and label, to build the band’s online audience – producing online creative for album and single campaigns and ensuring fans are fully informed via their TEAM BIFFY members’ group.

We have designed all of the band’s websites, utilizing the stunning artwork produced for each campaign by the legendary Storm Thorgusson and created the on-line presence for the band’s side-project, Marmaduke Duke.

Biffy Clyro closed 2014 with career-spanning shows at the Barrowland Ballrooms in Glasgow where we were given unprecedented access to live blog the event to over a million online fans.